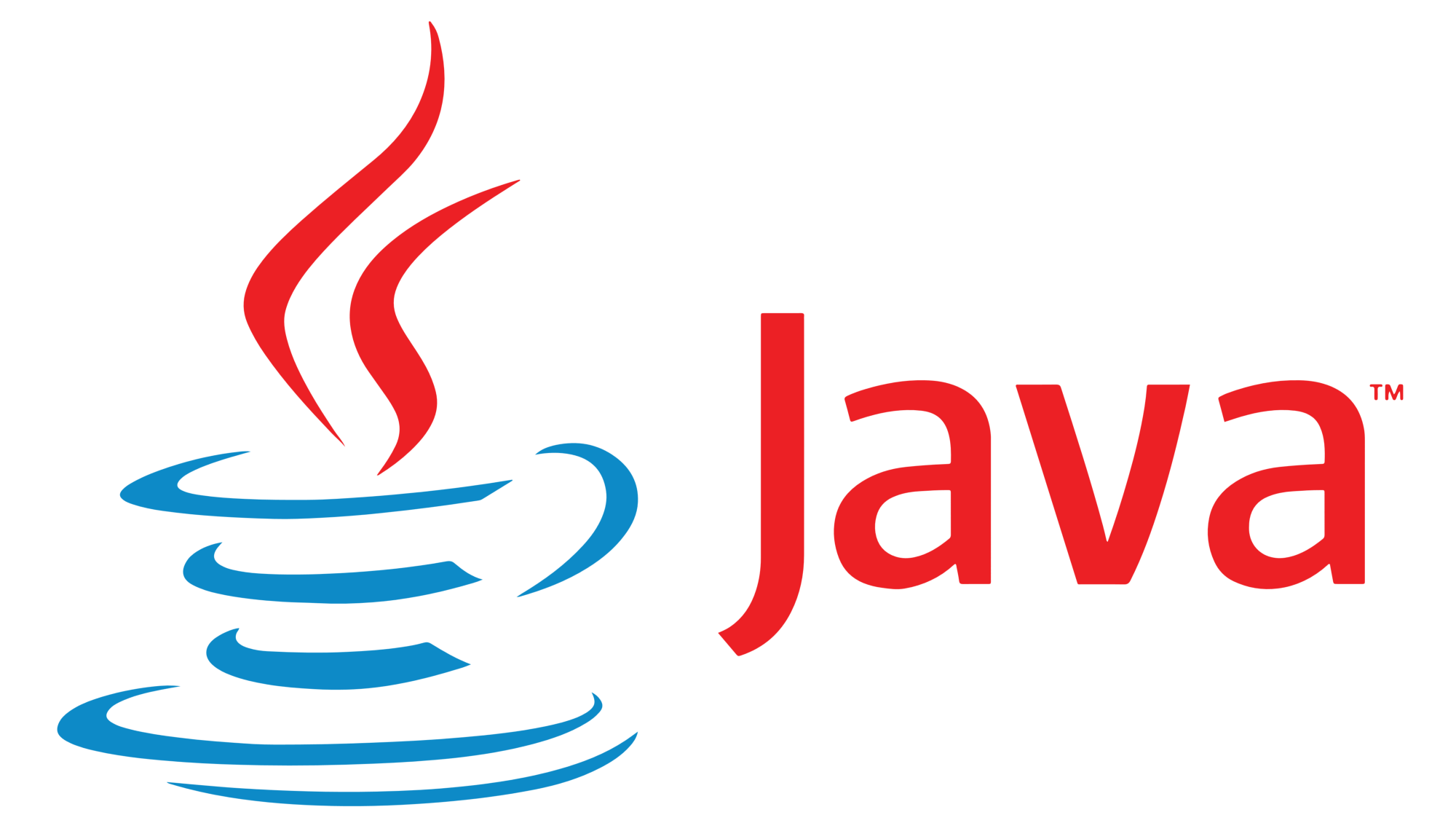 As we all know, there is no system that works perfectly… never mind, Java is that kind of system too. Every system has his own crutches, errors and unexpected shutdowns (sometimes without explaining the reason, yeah, iPhone users, I am talking about you!).

Today we will talk about Java pitfalls, corner cases and traps.

To be honest, I was inspired by the Joshua Bloch & Neal Gafter book to write this article, Java Puzzlers: Traps, Pitfalls, and Corner Cases. I was reading it and got an idea that this can be not only interesting to read, but also worth sharing.

The first situation that I would like to explain, it’s about the oddity check.

How do we usually check if a number is odd? Easy, if the division by 2 gives us a remainder of 1, then the number is odd, isn’t it? Below is the method that does this.

After running this code, here’s what we will see in the output:

Unfortunately, it doesn’t work as we expected it to. This method returns a wrong answer one quarter of the time. Why one quarter? Because half of all int values are negative, and the isOdd method fails for all negative odd values. It returns false when invoked on any negative value, whether even or odd.

Now, running that code again will give us the following output:

It’s fixed, we are brilliant!

All right, let’s move on! Imagine you are on your way home from a volleyball game and suddenly one of your car’s headlights burned out. Sad. You stop at the closest gas station to buy a new one. Luckily they cost only $1.10 and you got $2 bill. So you expect to get your 90 cents back.

After executing the code above we get this:

Hmm, it doesn’t look good? You were too naive to expect 0.90 in this article. Anyway, how could it know that you wanted two digits after the decimal point?

If you would’ve read about the rules of converting double values to strings, which are specified in the documentation of Double.toString() method, you would know that the program prints the shortest decimal fraction sufficient to distinguish the double value from its nearest neighbor, with at least one digit before and after the decimal point. The problem is that the number 1.1 can’t be represented exactly as a double, so it is represented by the closest double value. More generally, the problem is that not all decimals can be represented accurately using binary floating-point.

One of the solutions is to use printf:

Another option would be to make use of BigDecimals:

Regardless of what you will choose, you’ll get your 0.90 cents.

As far as we have already covered two pitfalls, we are sure that we’ll do it right this time. At least we hope so…

We write a nice, clean and really straightforward code.

So, what exactly went wrong? The problem is that MICROS PER DAY does overflow. We are multiplying all int values.

How can we fix it?

Here’s another situation, tricky but not less interesting – it’s all about concatenation!

Let’s say we would like to check if the length of two strings is equal (why not?) Okay, now we feel really confident, we know about AT LEAST four Java traps. Let’s do it!

What are we expecting?

Of course they are not, but wait…

What’s wrong this time? The + operator, whether used for addition or string concatenation, binds more tightly than the == operator.

So, the rule for string concatenation is : “always parenthesize non-trivial operands”.

How to fix it? Check it out!

We did it again!

Do you remember what Integer’s max value is? Or maybe something around it? So you are being really careful right now writing a smart piece of code that will find this number, here we go:

How can we fix it? Take a look:

Amazing, we are awesome!

Now you know that you have to be really careful and check your code several times before saying with certainty that it works correctly. Sometimes these little hidden “bugs” might make your program work unexpectedly and cause you trouble later on.

Hope you enjoyed it!