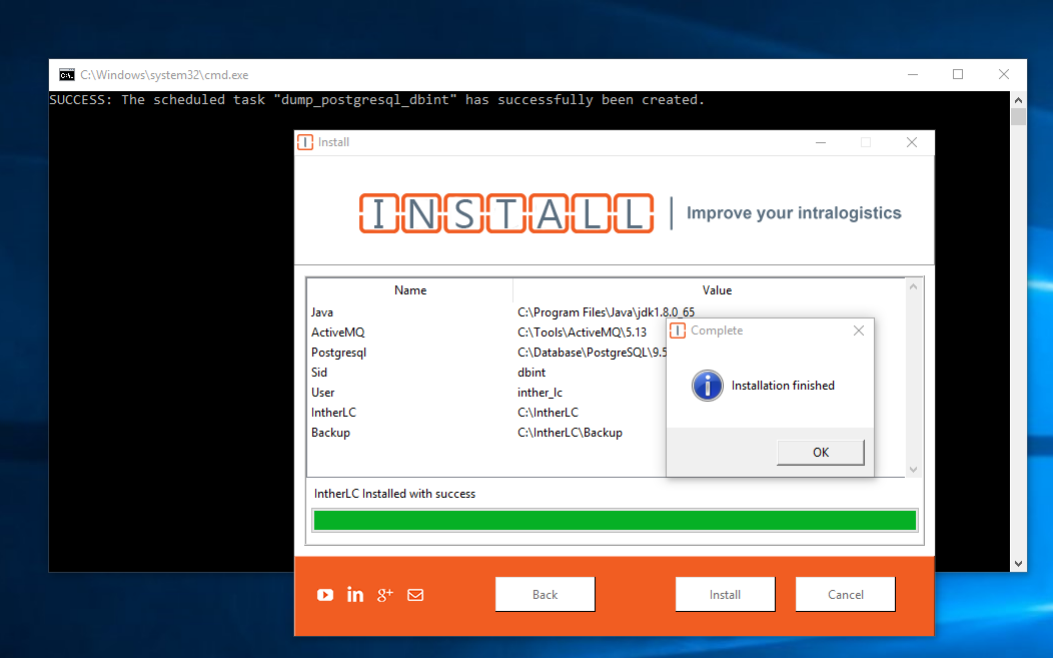 All companies have a pipeline of delivering the product to the client. Every company can create its own pipeline and choose any strategy to deliver the product. In this post I’m going to talk about NSIS and Python. Being a junior, I had a task to think about the product deployment in the company I’m working for. Before I got this task, we used to copy paste files via RDP and VPN to the client server and install them manually. Copying the files was implying many risks like:

In order to ensure a full continuous delivery we need either to host the client’s product ourselves or to run the client products in cloud, but this has its own disadvantages:

Internally, at that time, we had a project, which I investigated to see how it was built, written in NSIS that was preparing a DEV machine environment. Therefore, I decided to have a look at NSIS and build an EXE that would install our product on the client server. Having an .exe does not require many costs and it is relatively simple to do next, next, next and install for everyone.

NSIS is a script-driven Installer authoring tool for Microsoft Windows with minimal overhead backed by Nullsoft, the creators of Winamp. NSIS is released under a combination of free software licenses, primarily the zlib license.

Well, after a couple of weeks, I’ve written the installer and it looks like this: 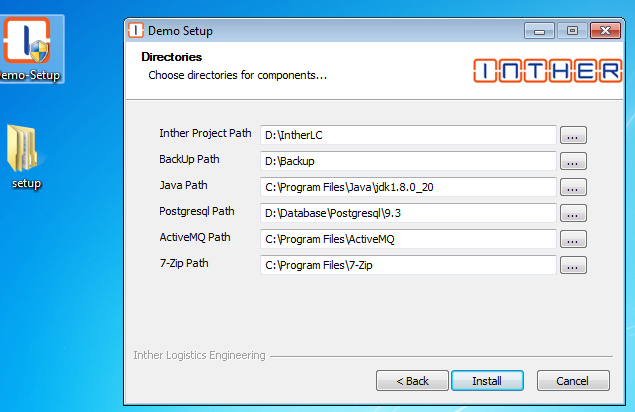 Each customer project has a configuration file, in which the developer fills what third party components the project needs. Everything was fine, we’ve used the NSIS installer to set up a couple of projects, but then we realized that nobody except me knew how this works and how NSIS looks like. I was always asked to have a look at why something was not installed or crashed during the installation. Why? Because of NSIS. For me and other developers this was a quite unknown scripting language. In addition, I can say that this is also a complex language. We are all Java developers and NSIS, in my opinion, has a complex syntax, that’s why everyone avoids it.

Why was NSIS a pain ?

There is a stack where you have to push and pop values and a couple of registers where you can save some specific values. I was using the registers for time and date because I’ve created a custom logger in NSIS, which was writing logs into a file at runtime. I did not like NSIS because it does not have variables that we are used to in Java.

When it came up to use some loops, I realized that this is very different from a simple PASCAL loop. Even in PASCAL, it is easier to write a loop. Here is an example:

I hadn’t managed to find a good way of debugging a NSIS script at runtime. I had found a plugin called “Dumpstate” which was stopping the installer at the “breakpoint” and showing me the state of the registries and the stack. However, it was very difficult to understand why it was failing at certain points. 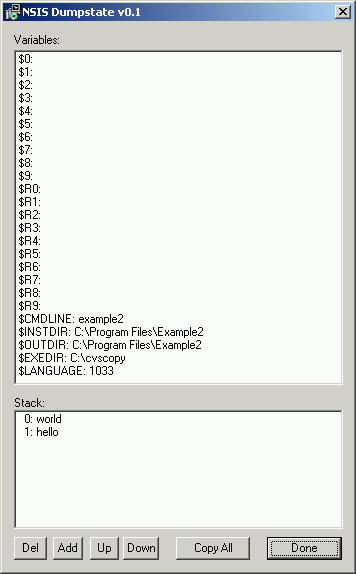 In NSIS I could not use the OOP principles. I was not able to create objects. I had to simulate it with macros and separate files that had getters.

During the development, I was always searching for plugins that would save time and shorten the code. Sadly it wasn’t always the case. Every time I tried a new plugin it was failing. Besides this, the documentation for some of them was missing. Each project has its own .nsis files inside the Java module that has to be compiled via a Maven goal to get the .exe file. So, the pipeline was bounded to the NSIS compiler when we were preparing the install package. This was time consuming and the DEV machine had to have a compiler installed.

NSIS was a mistake, and I admit it. Half a year later, I decided that because I was the one who has created the installer with NSIS and it was so hard to maintain, I should be the one who will change it! It is time to use another language and another approach. First, I thought to remove the pre-processing steps like compiling .nsis files to have the install pack faster. I’ve decided to make the installer as a separate project.

I always tend to learn something new so I’ve decided to build it in Python. Python had everything I needed:

The main idea remained the same. The client project has the same file with the dependencies it requires. The only difference is that for now Python has to be installed on the production server to run the installer. How to do that? Simple… self-extracting archive solution provided by 7ZIP. You can configure a .bat file to run after the extraction has been finished. The procedure of creating the install pack also remained the same. Nobody even noticed anything. 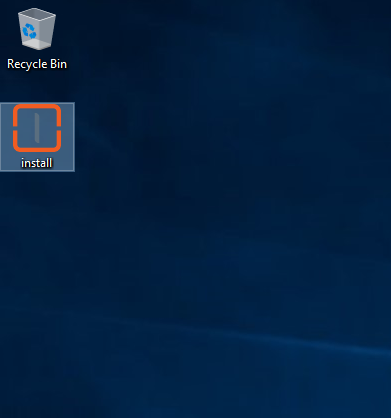 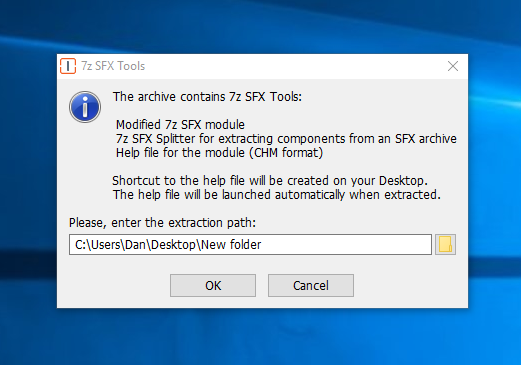 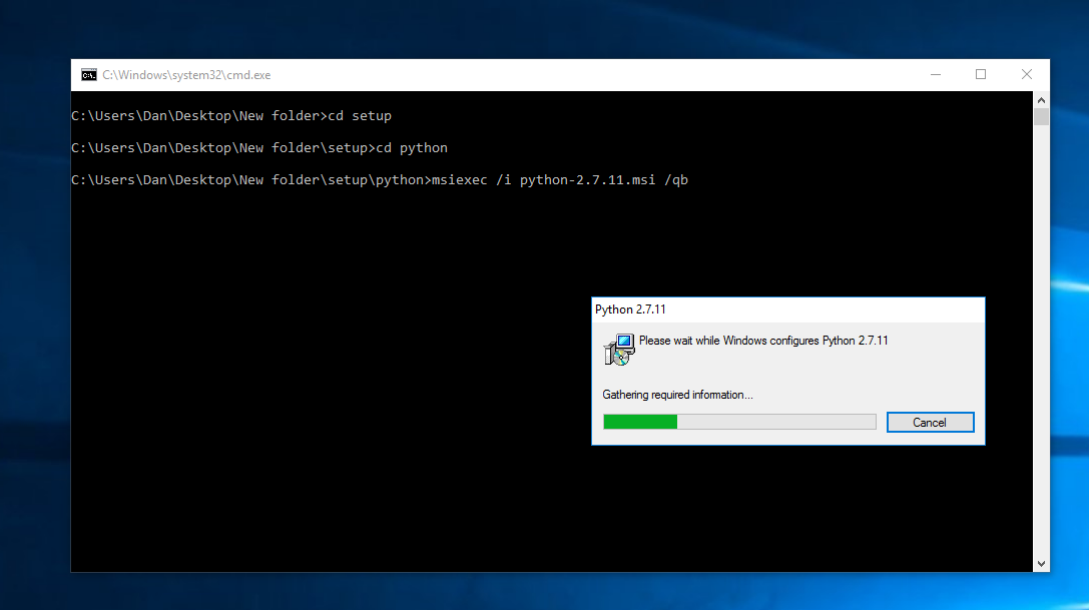 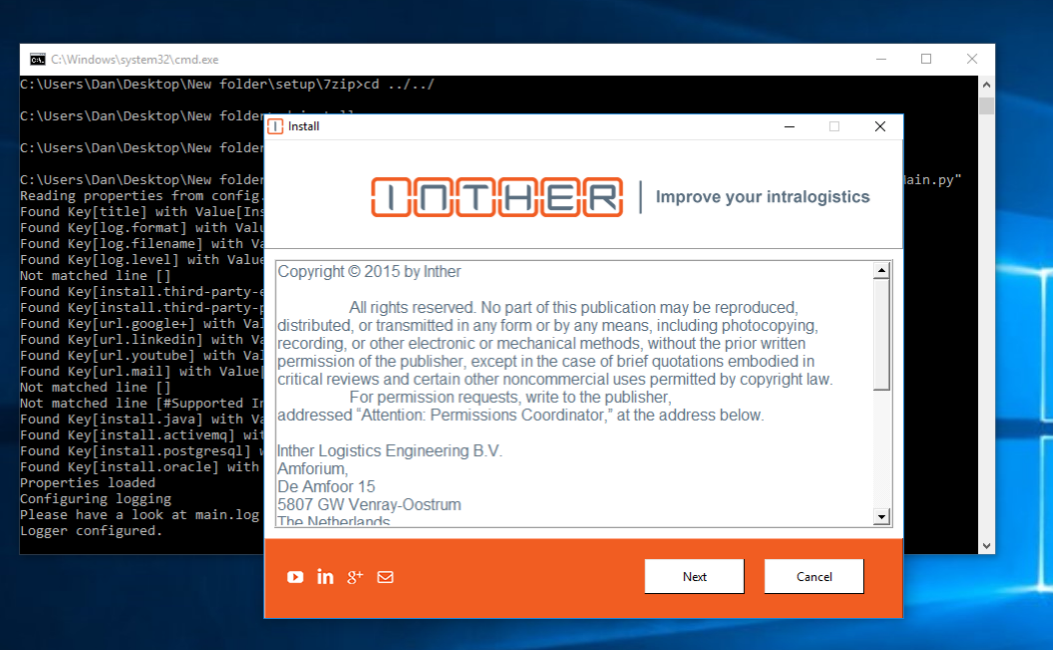 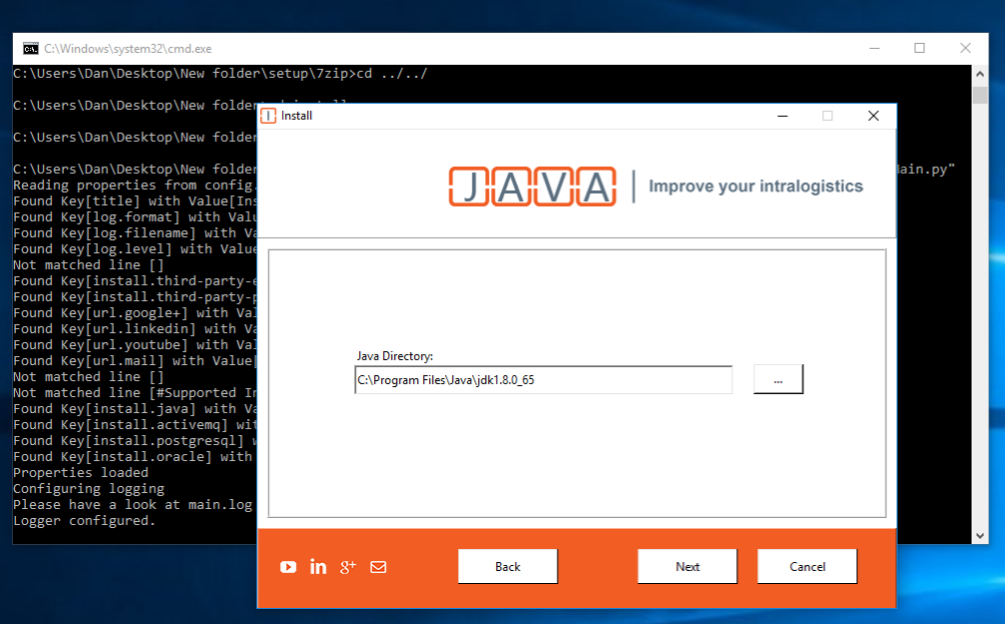 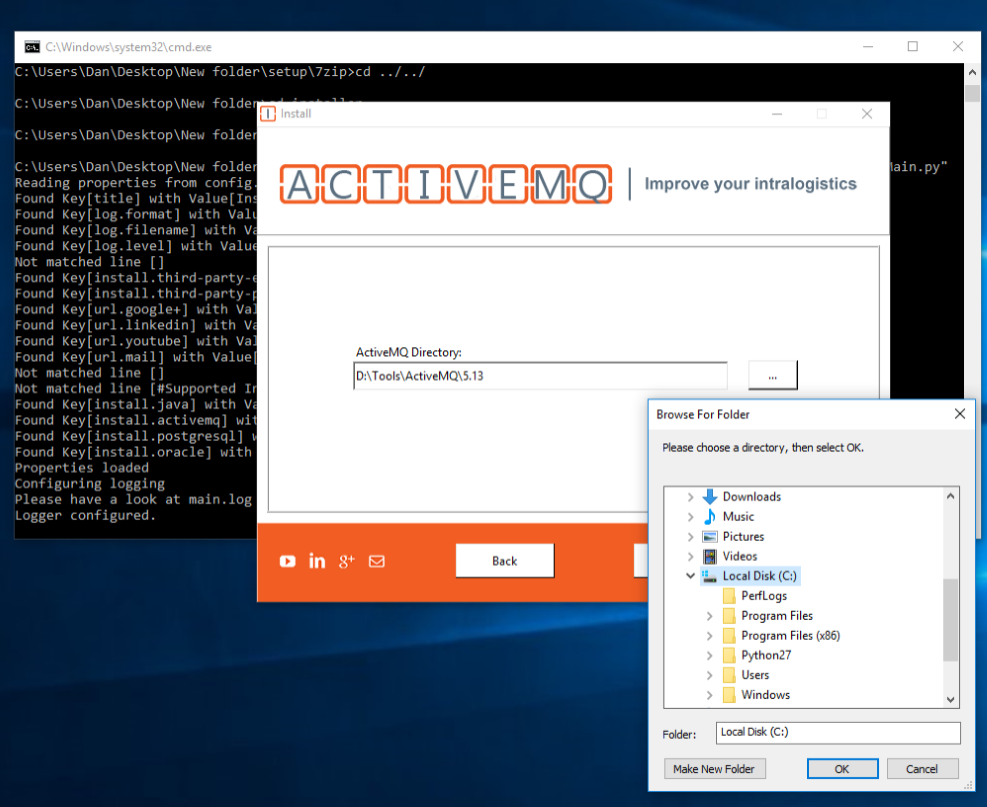 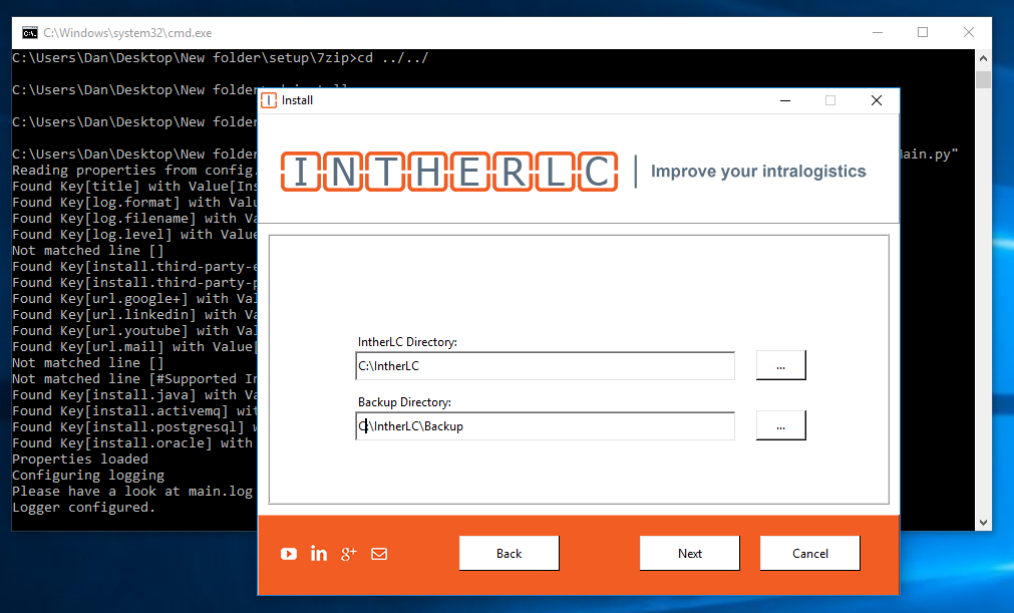 Think twice when it comes to choose a development language. I really enjoyed working in Python and building an installer from scratch rather than in NSIS. Having the installer as a separate Java project makes it easy to maintain and improve not only by me, but by other developers as well.

previous
Power of bash
next
10 reasons to join ISD team