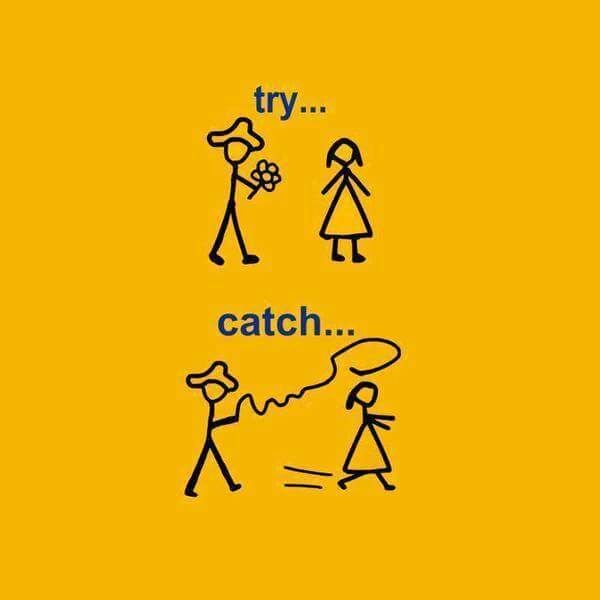 “When used to best advantage, exceptions can improve a program’s readability,
reliability, and maintainability. When used improperly, they can have the opposite
effect.”

Every good developer aims to write good code, that good, that the running system will not crash ever, everything will work smooth and quiet, and everyone will be happy. To make this close to reality, a lot of factors need to be taken in count, because imagine that the following Murphy’s law will occur: “Whenever you need a crucial file from disk, it will not be there”. So, what’s next? The system will crash and that’s it, you’re done! What I know for sure is that you can’t prevent this situation itself, but you must’ve expected this and handle somehow. There are thousands and thousands of situations like this, when you must think about what can go wrong. Is it a physical resource that could be missing? A user error? Who knows, but you must somehow treat these exceptional conditions.

Normally, when something goes wrong, under exceptional conditions, an exception is risen. Fortunately, Java provides us with a strong exceptions handling mechanism. Let’s quickly examine the following diagram, which shows us exception types and their hierarchy

As you may notice, an exception is nothing more than a Java class, that derives from the Throwable class.
Straight to the point:

Error: these are abnormal conditions, that are beyond the programmer’s control, because there is nothing that you can do about an error that arise. So an important thing to remember, is that you should never try to treat an error in any way.

Exception: parent class for all existing exceptions in the world, which in it’s turn has 2 subclasses:

When to use try-catch-finally and when to declare a method as throwing exception one?

Usually, when writing some code that might throw an exception, ask yourself, is this your responsibility and can you do something with this, handle somehow? If there is even a slightly yes in you answer, then definitely you have to wrap it into a catch block and handle it, otherwise, just pass it down to the call stack. In fact nobody forces you to write the complete handler, you can take your part of responsibility, and rethrow the exception, like in the following example:

This is a common pattern named “handle and declare”. We want to do something with the exception, and handled it, but because we couldn’t handle it completely, we rethrow it and pass it to the caller.

Since java 7 has been released we are encouraged to use multi-catch statement in order to avoid code duplication. But this statement has a limitation, you cannot catch 2 exceptions if there is inheritance relationship between them.

Another important feature that was introduced since Java 7, called automatic resource management. Let’s examine the following code, for a standard reading from a file:

Looks a bit ugly, especially the finally block, but perfectly legal, and also necessary because you need to close the resources you are no longer using, in our case, close the buffered reader. Using try-with-resources, will transform the above code into something like this:

I’d say, this looks a lot better. To use this syntax, any class that participates in the try-with-resources statement should implement interface AutoCloseable, which looks like this :

Inappropriate use of exceptions

First of all, remember, there is a reason why they are called exceptions, because they happen only under exceptional conditions. Often programmers are using exceptions just to alter normal execution flow, which is incorrect. If you can add a check, or just return a boolean value instead of using exceptions, then do so! In any case do not use them just because you want to, like in the following example:

That’s really, really bad code. You shouldn’t catch a NullPointerException, which is a subclass of RuntimeException, instead of this you could add a simple check to null object reference, something like this:

Plus, usage of exception handlers slows down the execution of the program, because when an exception is thrown, the following happens:

As you can understand, this will end in one of two options, either someone from the callers on the call stack will have the right exception handler, either the propagation of uncaught exception will get to the main entry point of each Java application, in main function, were it will terminate the execution of you program.
Uncaught exception in a specific thread, when using multithreading, will be described later in this article.

Often, instead of dealing with exceptions and handle them , many programmers temp to ignore them.

This is a bad practice, because something exceptional happened, but you didn’t handle it, and this can end up with really serious bugs, system failures etc. There are a few cases, when there really is nothing to do with the caught exception, but at least, you can add a log line explaining why you ignored the exception and log the stack trace.

All in one catch

Another often mistake, is catching the parent type of all exceptions in the (Java) world: the Exception class.

This is not a correct approach. Imagine that you have a complex code written in try block, where , different types of exceptions could be raised. Now, the code above will catch every single exception that will ever be thrown from the try block, and handle them in the same way, doesn’t matter is it’s a checked exception or a runtime one. It is always advised to catch specific exceptions that can be thrown from corresponding try body. This offers you the possibility to handle each exception type, in a different way.

For this purposes, for each thread you can set an uncaughtExceptionHandler, which will handle the exception if it gets propagated out of thread’s scope:

This is important to know, because throwing an exception from a thread can terminate your entire application if this was the only non-daemon thread that just terminated.

Remember, as another Murphy’s law states:“If something can go wrong, it will”. Do not hesitate to handle exceptions, (if it’s the case of course), do not ignore them and don’t use them where you can avoid them. Their meaning is to improve reliability of your system, by handling and treating exceptional conditions that can appear during the execution of the program.