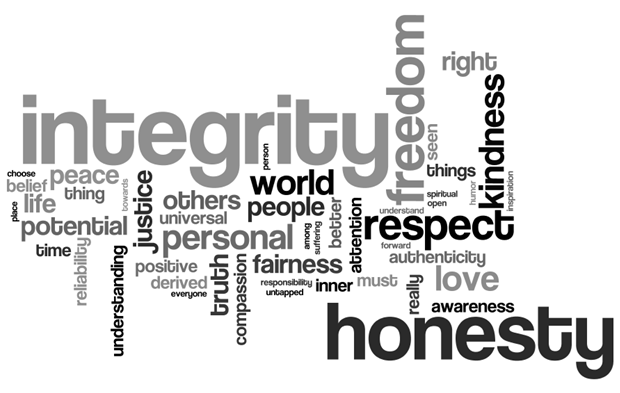 Our company has grown during the last few years, the number of employees has increased quite a lot. Because of this it has become quite hard for the Administrative department to take care of all the responsibilities in the company, be it updating the information on Facebook or LinkedIn pages, taking care of the company library, keeping the website up to date, or keeping an eye on IT events like MeetUps, conferences and such. At a certain moment, there was an idea to split these responsibilities between the employees, so that everyone could contribute to the company’s prosperity.

What does it stand for, would you ask? The main responsibilities here are to react when disrespect or lack of honesty is spotted in the company. When observing this, it’s necessary to interfere and make things work well again. Another responsibility is to take action in developing and promoting respect and integrity in the company. This refers to being honest with our clients and colleagues. If something ‘smells’ wrong, people won’t work for ISD anymore or there won’t be good relationships within the company.

We all know that everyone has it’s special character, everyone is different, one can be bad-tempered most of the time, another can be quite fun-loving, always joyful and many-many other good qualities. Having all these personalities in one place can generate sometimes disagreement on many subjects. It could be something related to our job, however it could also be some personal stuff. When seeing this, it’s welcomed to take actions, to balance everything, and try to talk to each of the implied actor. 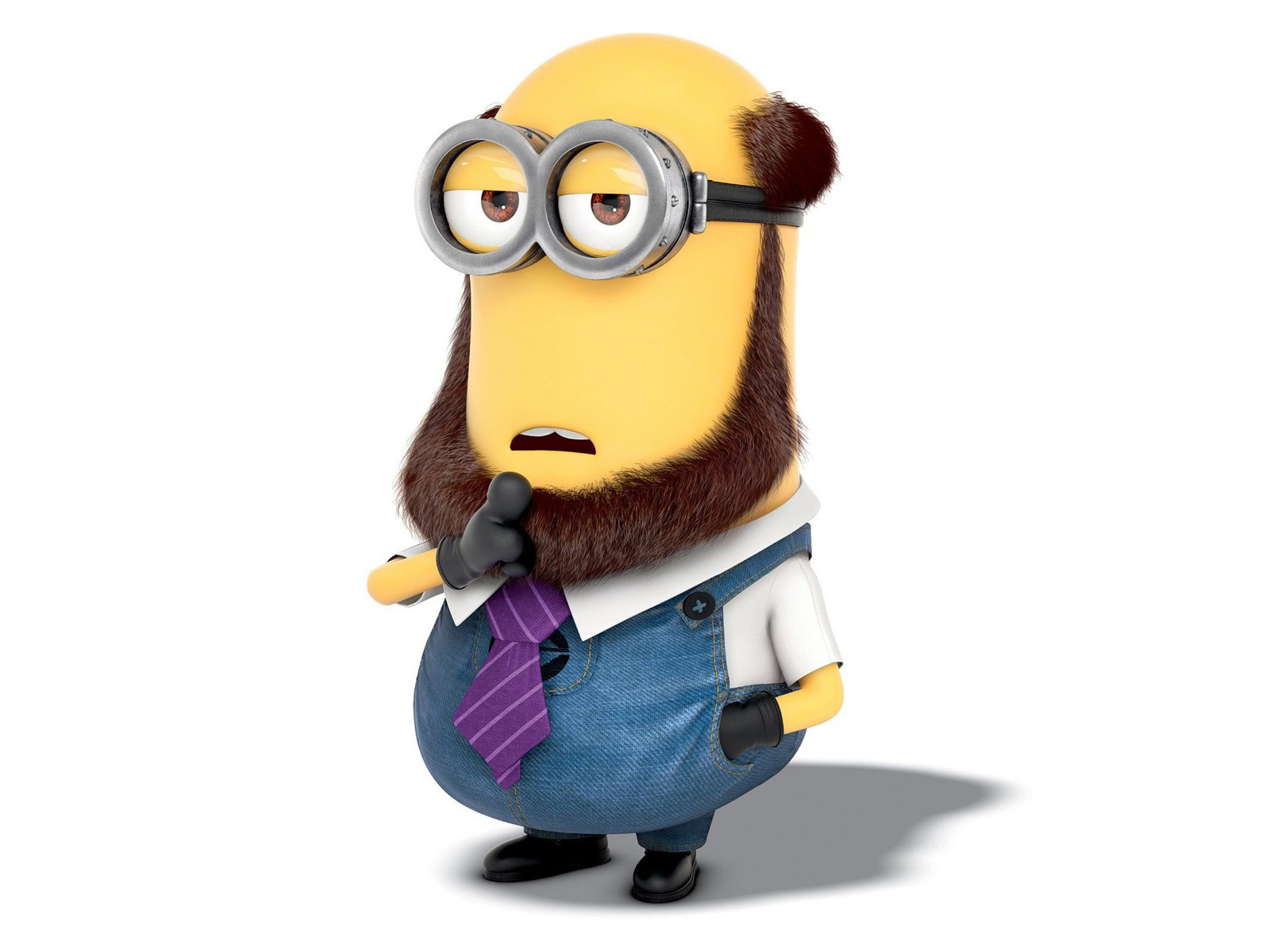 In order to be a good member of a company or at school, or wherever in other organised group of people, there are certain natural rules that have to be followed like communication, adaptability, agility, perseverance, and not in the last place integrity and respect.

Having the respect value means not only to respect other persons, it actually involves a lot of other things. It also means that you have to prove that you deserve to be respected by others. And it’s not only about person to person approach, it’s also how you behave for all the rest of the people. Anyway, everybody should consider behaving as respectful as possible in a group of people, and try not to be too selfish.

The integrity value is even more complicated to understand and to explain. So it would be like being accountable and responsible not just to yourself, but also to consider the implications of actions and decisions on others. It means being clear, constant and consistent in the beliefs and values for which you stand. Integrity means that there is a balance between internal beliefs and external actions. And it also means that you have the courage to do what’s right even when it is not convenient or no one else is looking.

Being perfect, managing to own all the values is complicated, however, people that want to be a valuable part of a team, try to do their best to becoming like this. As I’m the owner of the responsibility card for these values in our company, I have to monitor in a way and be aware that these values aren’t broken, so that we can keep on being a nice company with a good image. In order to have good relations with our partners and people come and work with us. I also try myself to follow some rules, so that I can give an example to my teammates. It also could be that somebody notices lack of honesty, or maybe some other nasty thing being made, then they can alert me or even our manager (e.i.: the fault was made by me). Being honest and respectful means doing the right things everywhere, not only at home, or just for the personal image at work. It means to be a clever man wherever you are, in all the circumstances, so that people can take example of you, respect you, and maybe be a bit jealous that they aren’t like you, and have the scope to become like you!

Being part of a permanent growing team, it’s interesting to see how people develop themselves, how their behavior is changing. People that do not hold fully integrity and respect values, are changing the most, and understand that these are key values which a valuable employee must have.

previous
LUIS with Microsoft Bot Framework
next
Django unchained... Best ways to do!