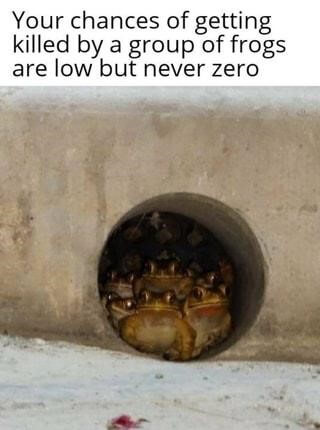 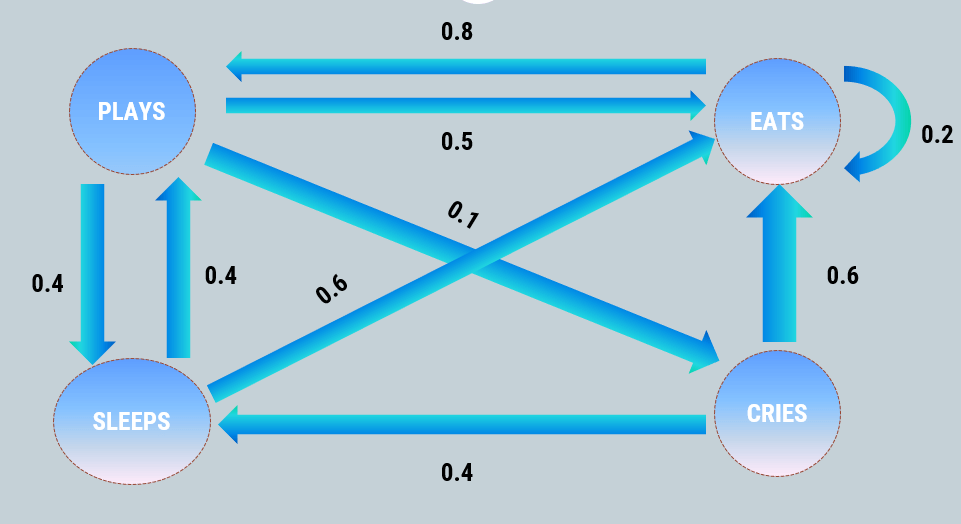 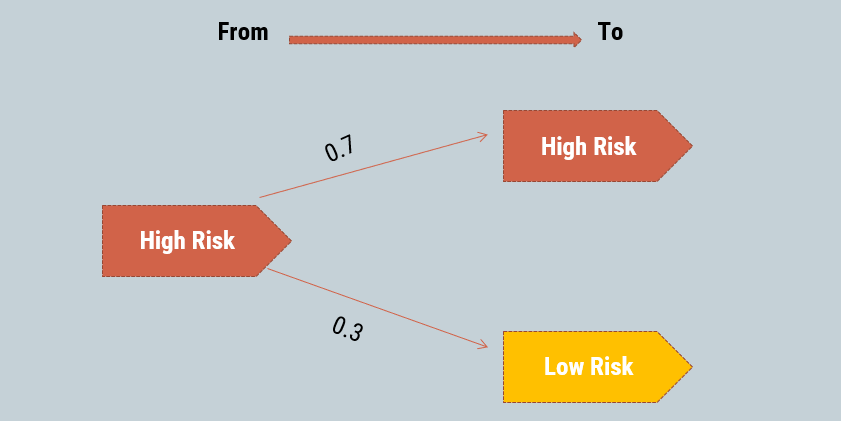 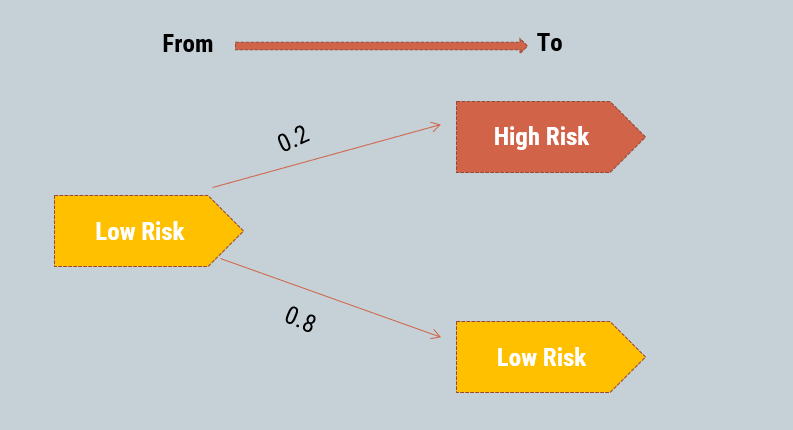 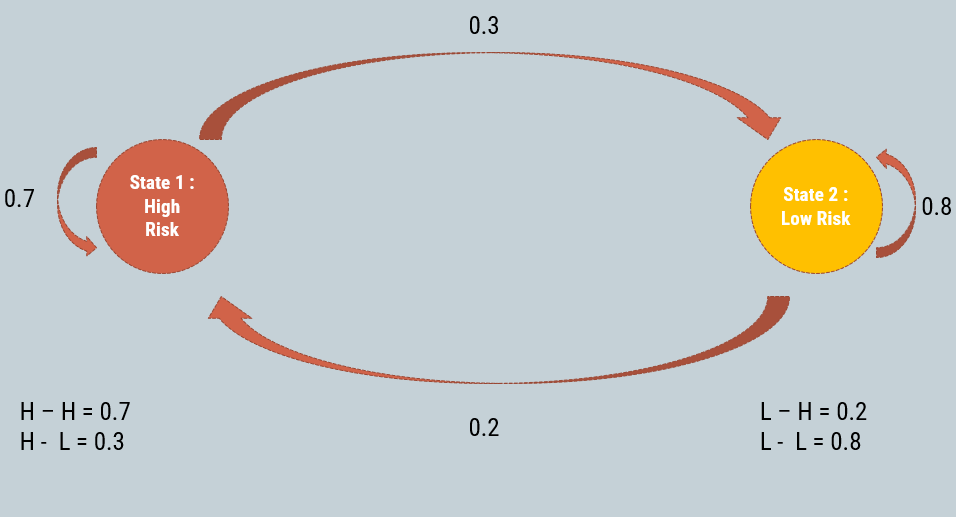 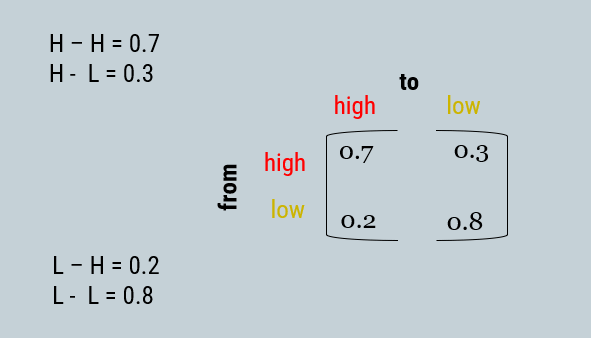 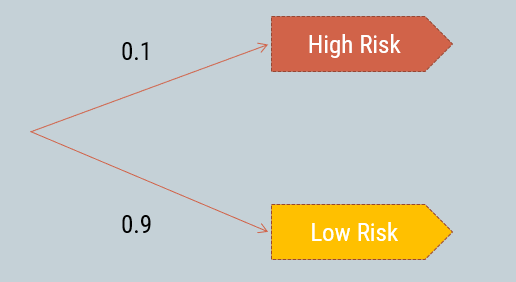 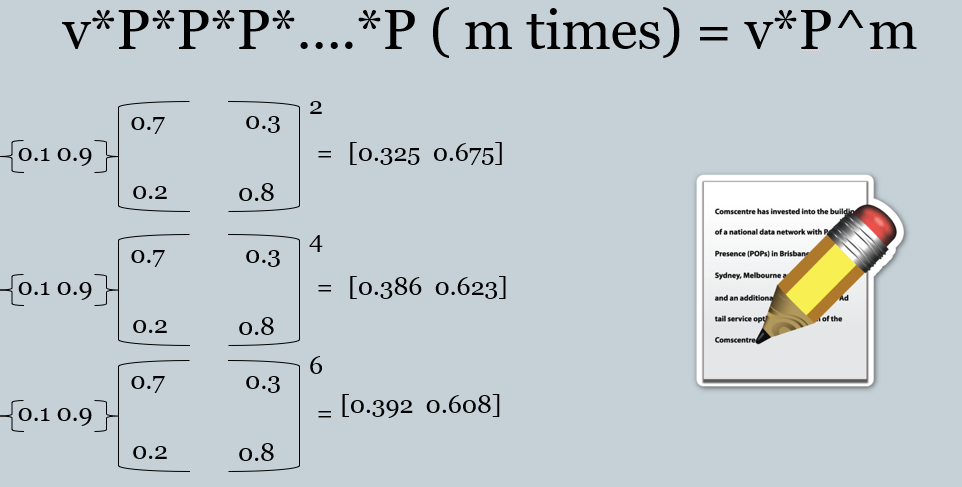 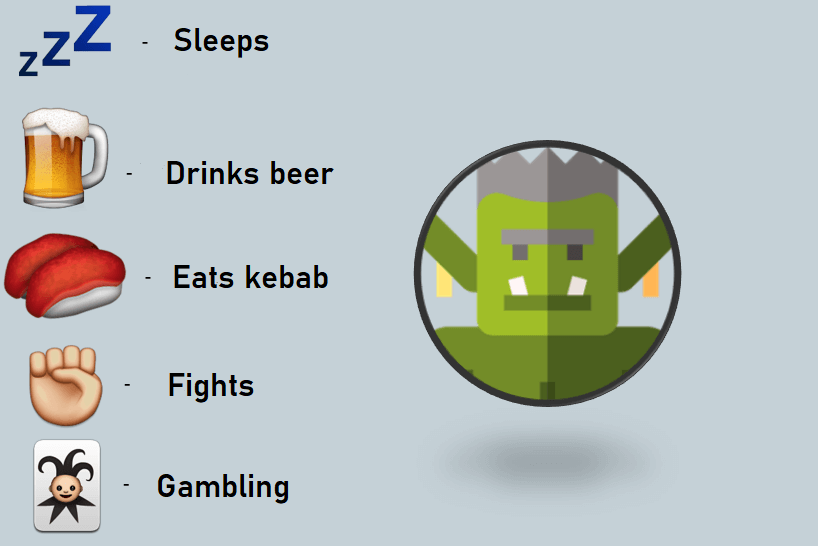 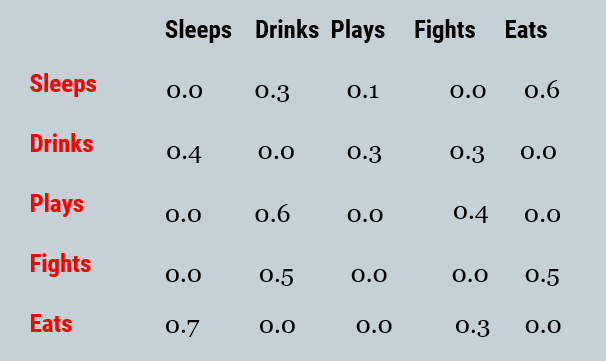 As a result it turns out that being on start in the “drinking” state, after 3 steps the orc will most likely be in the “sleeping” state (This result is very “unexpected”, wasn’t it? ?). 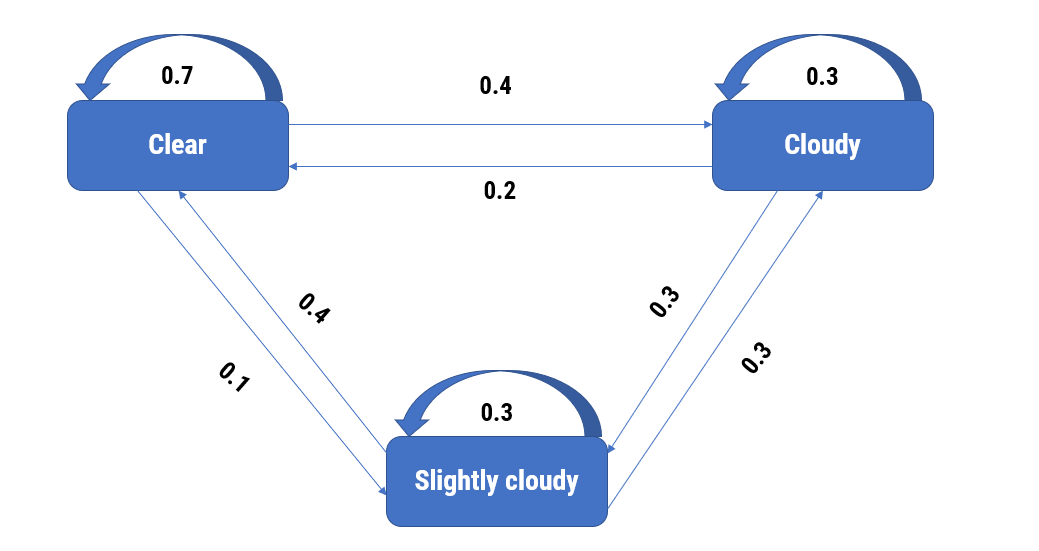