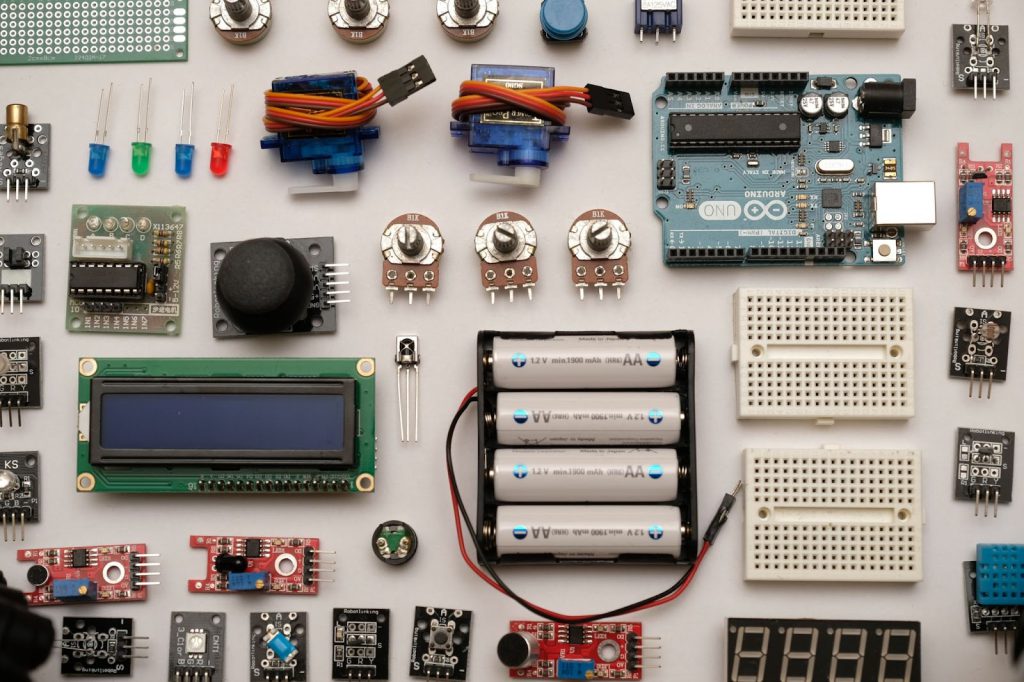 Even if you don’t always notice it, sensors are part of our everyday life. It’s them who tell you to make a stop at the filling station, it’s them who open the doors at the grocery stores and take a guess, who warns you when you’re out of coffee beans in the coffee machine?…attaboy, it’s them again. So, in this article, we’ll dive a bit deeper and discuss what a sensor is, what it can do and find out its various industrial applications.

What is a sensor?

I am probably not revealing any secret by telling you that a sensor is a device meant to sense something…crazy, right? But scientifically speaking, a sensor can be defined as a device that detects changes in electrical, physical or chemical states of the environment and reacts with an electrical output.

It is alleged that humans have at least 6 senses, and sensors aren’t that far behind. Of course, there are no devices with intuitive or supernatural powers but, nowadays, we have sensors that can hear, see, smell and even taste.

Sensors can be classified by type, size, accuracy, or even color if you want, but let’s focus only on a few aspects.

Based on the nature of the detected properties they can be tagged as temperature, pressure, position, level, speed and many other sensors. Here are some examples:

From the perspective of the operating principle, a sensor can be either Active or Passive. The only difference between them is that a passive sensor requires an external power supply while the active one generates the signal based on internal physical processes. 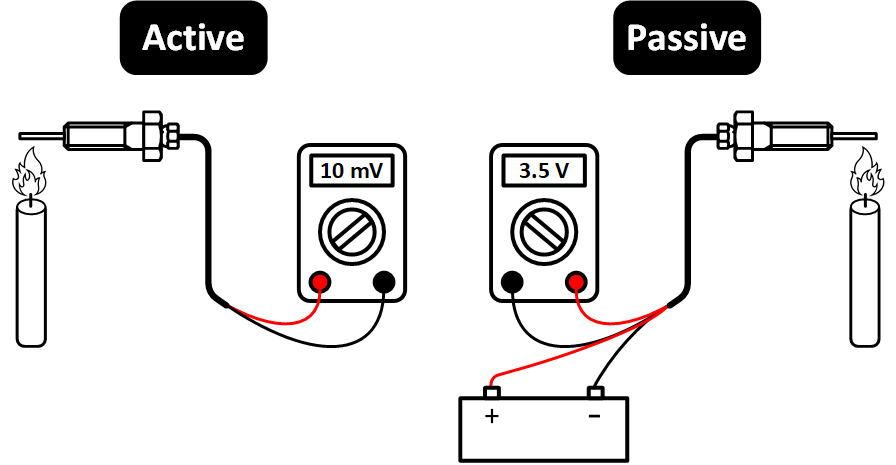 It’s all fun and games until you get to read the measured values. The main problem is that most sensors provide very weak measuring signals, for instance, a thermocouple’s voltage will vary only 10mV over a 200℃ temperature deviation (see proofs below).

You might say “Hey, that thing barely measures any temperature!”, and you would be absolutely right but that’s not a problem for an industrial controller. Moreover, in control systems a wide range of analog values are acquired based on a 4-20 mA current range, that’s 10 times less than what a light bulb consumes (you should be impressed). Now the only thing left is to scale the electrical value according to the datasheet kindly provided by the manufacturer and you’re good to go, thanks mister controller – you’re the best!

That’s all folks! It was supposed to be fun, so don’t disappoint me 😀